To digress a bit from the biographical you have learned now about the history of I.G.Y. (International Geophysical Year). Earlier, there had been “Polar Years” for the international study of phenomena, usually aurorae, clearly associated with the polar regions. You don’t usually see aurorae far from the poles. They were known to be associated with sunspots and magnetic storms that is violent perturbations of the aforementioned earth’s magnetic field were known to accompany aurorae which were known to occur simultaneously at both poles at times a great number of sunspots and at 11 year intervals, roughly.

There had been two “Polar Years.” The first being in the late 1800’s and the second in the 1930’s. Now, with the war over it was obviously time for another so international scientific organizations got every one enthused up into having one in 1957-59. This was to be a grand event. Not just in the Polar regions but everywhere. Governments were talked into great activity to establish observatories in Antarctica, it being the least understood of earth’s continents.

Now N.Z, had ports on Campbell Island and one had been mooted for the Ballery Islands, both in the Southern Ocean, not long after the war. Indeed Sir Ernest Marsden had co-opted me to be involved with the Ballery Island base on the magnetic side. For several reasons nothing came of it but with IGY came the idea of a true Antarctic base for N.Z. Everyone & his brother seemed to be enthusiastic. The Americans, of course, had no conception of the notion that some nations regarded their sector of Antarctica as holy territory not to be intruded on by others. They put bases just where they fancied and now, being top dog, who was to deny them?

So they established a base at “McMurdo” situated on Ross Island in what was regarded as N.Z. territory – regarded that is by Kiwis! Other American bases came into being at other sits like Cafe Hallett and the S.Pole. This was very good if you regarded the opening up of antarctica as a “good thing.” Certainly it wasn’t a good thing for the penguins who were once plentiful 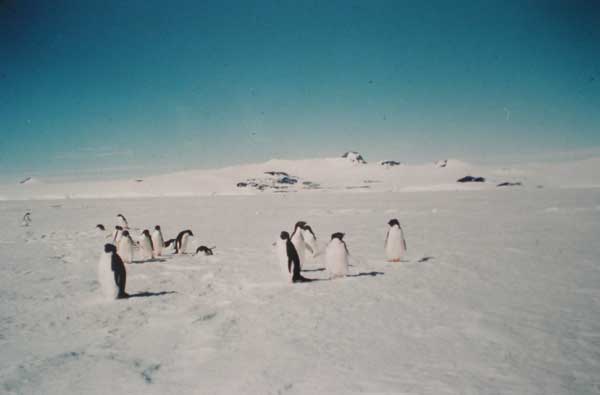 at Pram Point, Ross Isd. but where there are now none because it is adjacent to the U.S. McMurdo Base. The Americans brought long range air-transport with facilities at McMurdo and the Pole to give non-stop flights from Christchurch N.Z. This ended Antarctica’s isolation except for the remote points and in the long polar night.

Antarctica is a huge continent, the size of the U.S.A. and more or less totally covered in thick ice even in these days of climate change. One must note a few things about day & night so near the pole. The notion that days are 6 months long followed by 6 months darkness is wrong becase the two equinoxes are periods of virtually continuous twilight during which it is never truly night or day. Explorers and scientists there take full advantage of the long summer daylight to do things though one can easily overdo it and work for “days” without a break. For instance just before the official start of IGY I was, on my own, able to establish a fully operational Magnetic Observatory at Scott base in a matter of about 3 months. 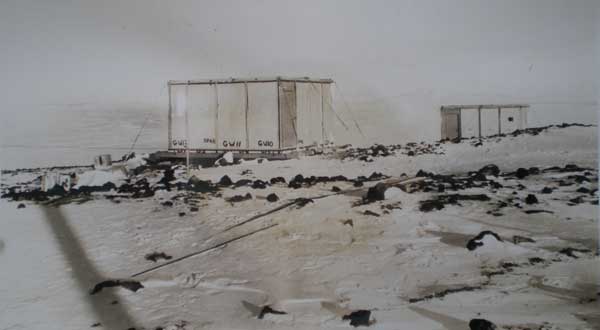 In N.Z it had taken 2 years for one man to do only a partial job in the lead up to IGY. Of course, in one respect, much of the “organisation” had already been done in that all the apparatus was neatly packed in boxes to be right on hand when needed. Careful attention to detail before sailing from N.Z. had ensured this, but did not obviate upsets by other scientists-cum-explorers with other ideas of priority.